Another great find from John Bonnell:


Here is the document from the New Jersey State Archives that appears to relate to Nathaniel Bonnell's house.  It is the warrant authorizing Nathaniel Bonnell to lay out 180 acres within the bounds of Elizabeth Towne.

Although the index in the archive lists the date as 10 April 1676, it appears that all of the warrants on this section of the page were issued on 8 April 1676. 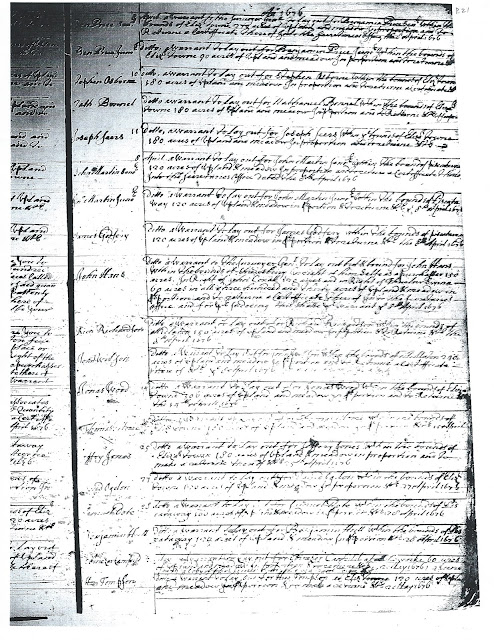 Posted by Jamboree 2022 Society Partner Volunteer at 5:47 PM No comments:

Here is another document from the New Jersey State Archives.  I apologize, but from here on out, the information remaining in my pile of NJ Archive data is a bit of a jumble between three different generations.

This is the file in the archives relating to the house built by Nathaniel Bonnell. Nathaniel was the son of William the original immigrant and the father of Samuel (1).  The house is clearly a significant historical structure, even today.  It must have been where Samuel (1) grew up. 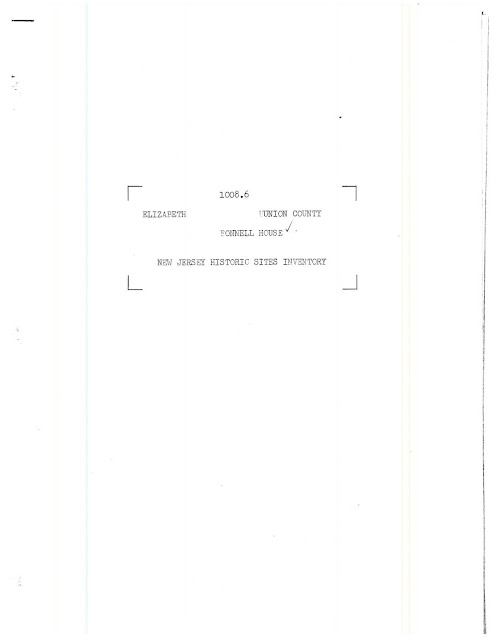 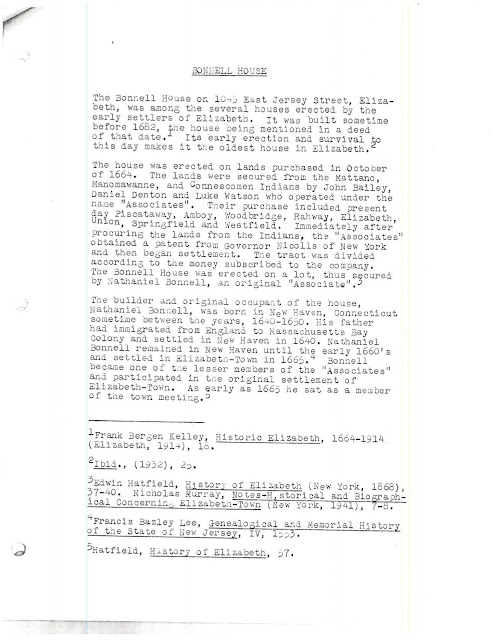 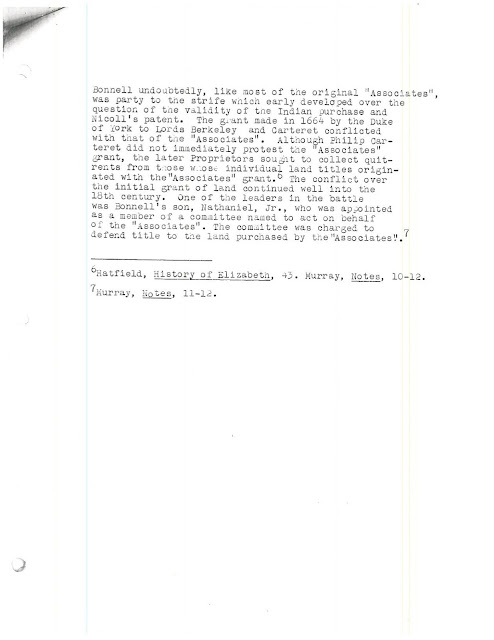 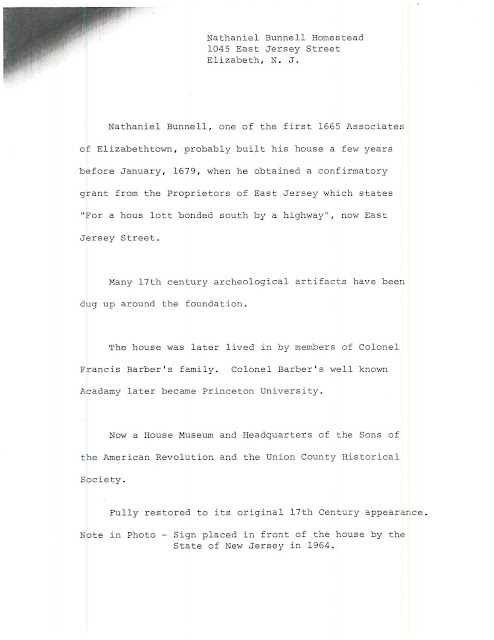 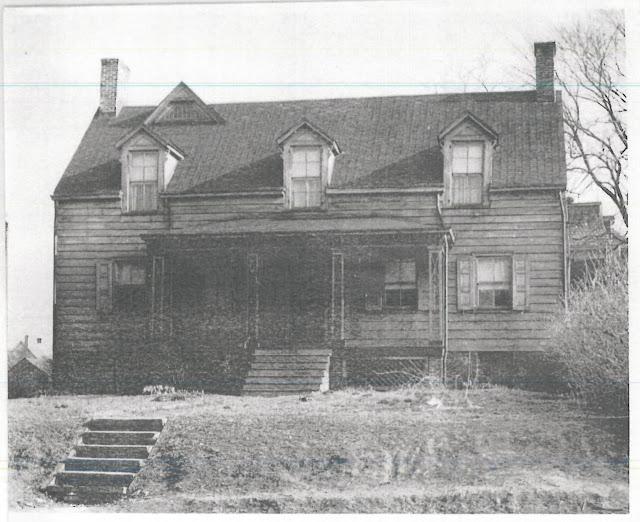 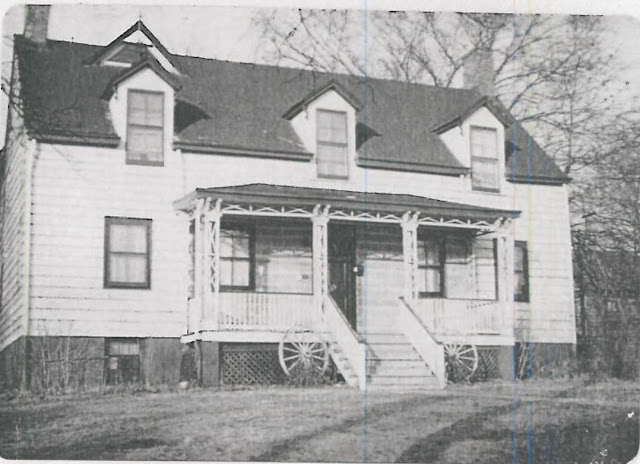 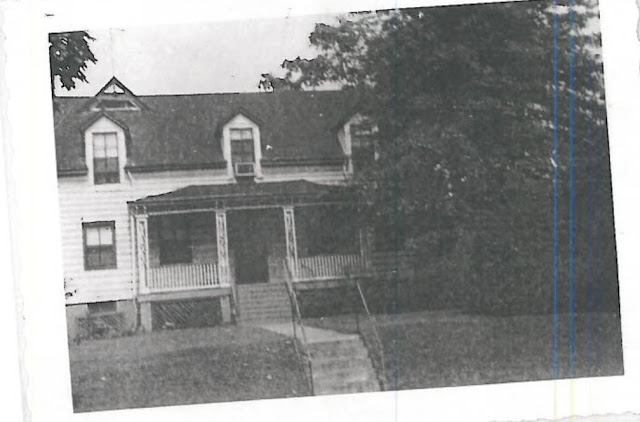 Posted by Jamboree 2022 Society Partner Volunteer at 5:34 PM No comments:

This information from John Bunnell got lost in my inbox. He sent it out last October and I apologize for the delay in posting it.

The import of this particular document is that it lists Samuel Bonnel in relation to his constabular duties for the township of Windsor.  In this case, his duties are not specific to Windsor, but in general service to the county court session.  For this session, Samuel Bonnel is fined for default, which appears to mean that he did not appear when called for court duty.  Although Samuel Bonnell was a reliable constable for many years, we will see that there were an increasing number of instances from 1760 through 1762 when he failed to appear, perhaps because of poor health or debt.  We may conjecture that this is why he was replaced one of the Windsor constables with the 1763 election. 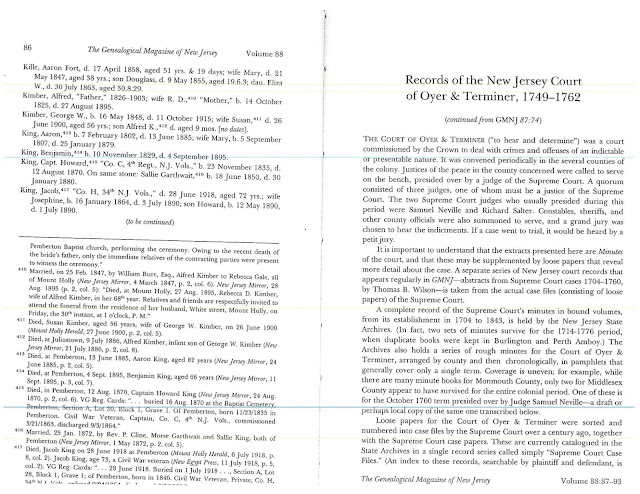 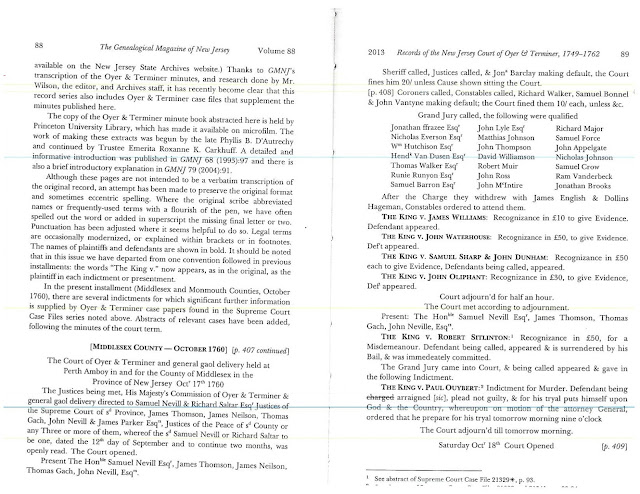 Posted by Jamboree 2022 Society Partner Volunteer at 4:44 PM No comments:

Samuel Bonnell: Witness to the will of Benoni Lee

Here's another helpful document from John Bunnell.
Here is a copy and transcription of the last will and testament of Benoni Lee from Elizabeth Town, Essex County, New Jersey on 24 September 1705. Samuel Bonnell (1) (b. abt 1675) was one of the witnesses to the will and delivered it to the court.  We've known about this document since early in our search, but only from second hand-sources.  As always, feel free to correct my transcription if you can figure anything out better than me.

This document places Samuel Bonnell (1) in Elizabeth Town prior to the move to Woodbridge shortly thereafter.  Beyond this, the most important attribute of this document is the actual signature of Samuel Bonnell (1).  The other persons listed in the document (John and Mary (Lee) Hindes family, Lee relatives (Abigail, Elihew), Samuel Whitehead, etc.) may also provide some clues in future research.

Marjorie Gibbs adds: The name Samuel Whitehead rang a bell. You probably remember that the first generation Bonnell, William, had persistent financial problems. At one point, his daughter, Lydia, was “put forth” as an apprentice to Samuel Whitehead. William later contested this and demanded Lydia be released from that apprenticeship, but the court denied his request. That was in Oct. 1651, fifty-four years before Samuel Bonnell and Samuel Whitehead signed Benoni Lee’s will. Also, on 3 January 1665/66, Susanah Whitehead, daughter of Isaac Whitehead married William’s son, Nathaniel in New Haven. Apparently Whiteheads, associates of the Bonnells, also were among the families who went to Essex. 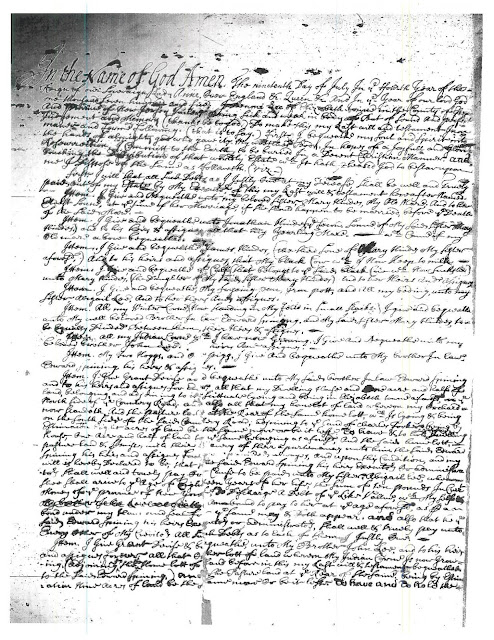 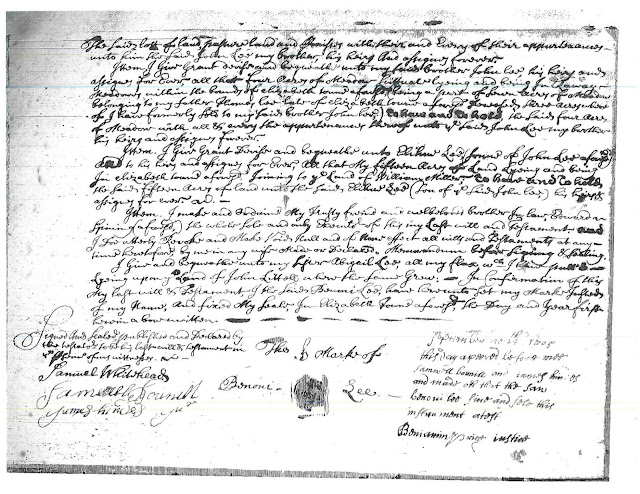 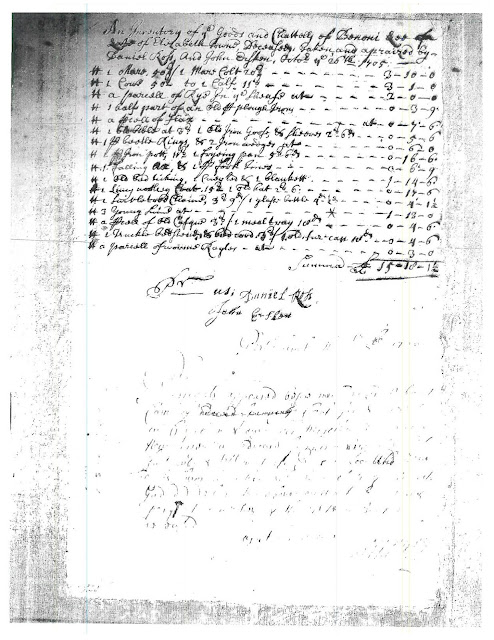 An Inventory of the Goods and Chattels of Benoni Lee ___ _____ of Elisabeth Towne, Deceased, Taken and appraised by Daniel Ross and Ersken, Oct’r 26th 1705

Posted by Jamboree 2022 Society Partner Volunteer at 10:34 AM No comments: