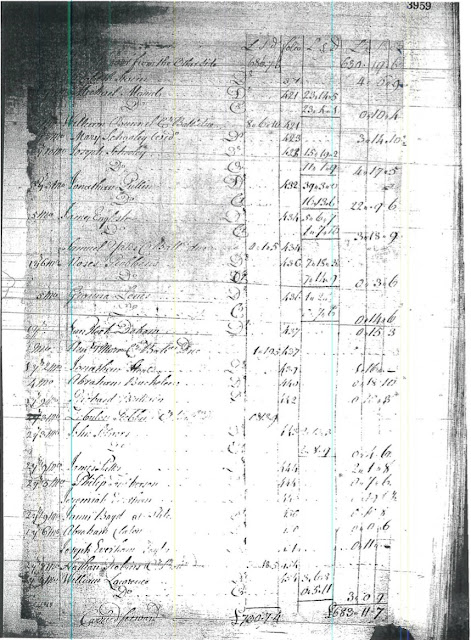 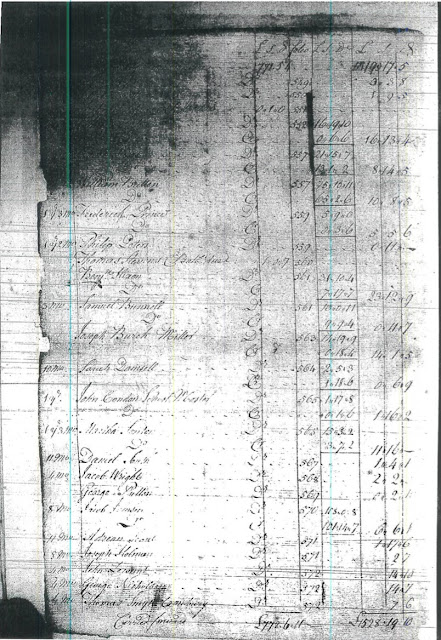 The Hoagland families owned considerable property along the Brunswick - Princeton Road and this Christopher (there were several Christopher Hoaglands) was born in 1732 near Harlingen in Somerset County.   This particular mill must have served a very wide area when Christopher Hoagland owned it since his customers seem to span an area from Penns Neck at the western end of Windsor Township all the way to Freehold in Monmouth County and south to Bordentown as well as north to Cranberry.
Posted by Jamboree 2022 Society Partner Volunteer at 4:36 PM