Part 1: Dean vs Dean, Mercer County, Kentucky Does Not Resolve Elizabeth Green Being the Wife of William Bonnell

The purpose of this blog is to preserve and disseminate research results. Thank you, John Bunnell for sharing your hard work with all of us, even if it didn't resolve anything.

The case file he discusses is voluminous, as he explains. There are simply too many pages to put in one post, so there will be several. This first one includes the Will of Thomas Dean.

I recently went on a research trip to Mercer County, Kentucky, in search of information that might have confirmed or denied our theory about Elizabeth Green being the wife of William Bonnell.

The bottom line is that I didn't find anything that substantively aided this search.

Nonetheless, I'll forward the pieces of evidence that I collected, just so that we all know which stones have already been turned over.

The most significant piece that I collected was a massive court case from 1824 involving the Dean family.  As we've already established, Diana Dean was originally Diana Green of Frederick/Berkeley County, Virginia.  We're postulating that William Bonnell's wife was her sister Elizabeth Green, thus explaining the close relationship between these two families in Kentucky.  Another Ancestry researcher has already made this claim, but not, as of yet, been able to provide any evidence to substantiate that claim.

This 1824 court case was a nasty battle between Thomas Dean, Sr.'s two sets of children, the first set of eight then surviving by his first wife, Elizabeth Critchett Shenton, and the second set the six by Diana (Green) Dean.  The first set was represented by Jesse Jones, the executor to Levin Dean, who, before he died, was the executor for Thomas Dean, Sr.

Overall, the court case revolved around the disposition of the slaves that formerly belonged to Thomas Dean, Sr.  Specifically, did they belong to Diana after his death and then pass to her children upon her death, or were they just a dowry for her use while living that then reverted to the estate after her death?  If the latter, the way the will was written would mean that the slaves would devolve to the benefit of only the first group of children.

I've read every word of this document and, disappointingly, there is nothing that would confirm or deny any connection between Diana (Green) Dean and William Bonnell's wife.

The most significant piece of information for this group is the deposition from Jonathan Bunnell that is towards the back of the document.

Also important is the deposition from the individual who wrote Thomas Dean's will, which explains many of the second hand comments about the strained relationship between Thomas and his second family.  Be aware, however, that no one in this case was disinterested.  Although those arguing for the first group of children (Jones, etc.) had different last names, they were all intermarried with the first group of kids and stood to gain if the slaves went to their benefit.

If anyone transcribes any part of this case file, send your transcription to me and I'll post it on the blog. I love reading chancery court cases. I once read one that contained a detailed six-generation genealogy so the court could track down potential heirs. Such a goldmine!

Here are the first 30 pages, including the will. 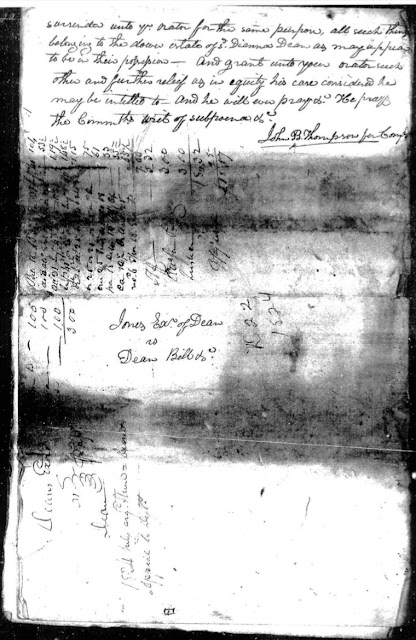 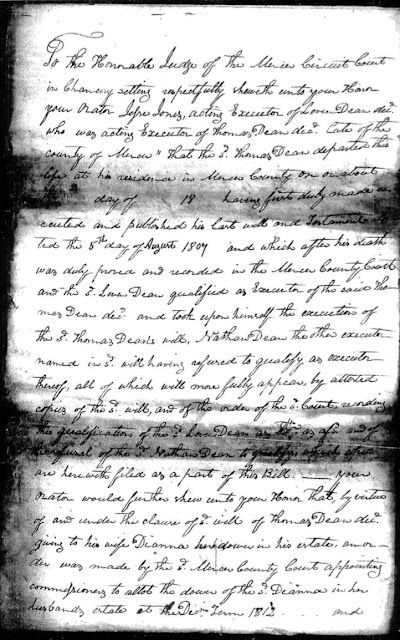 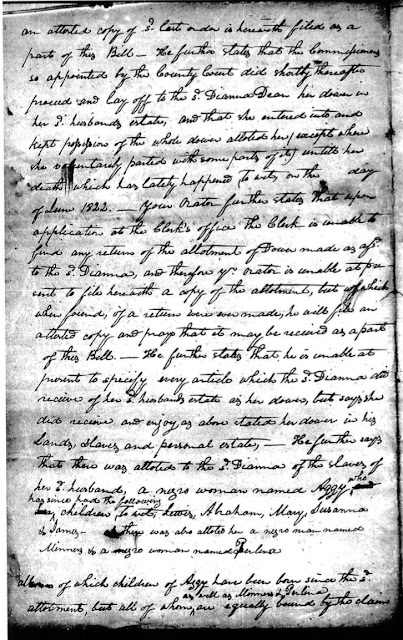 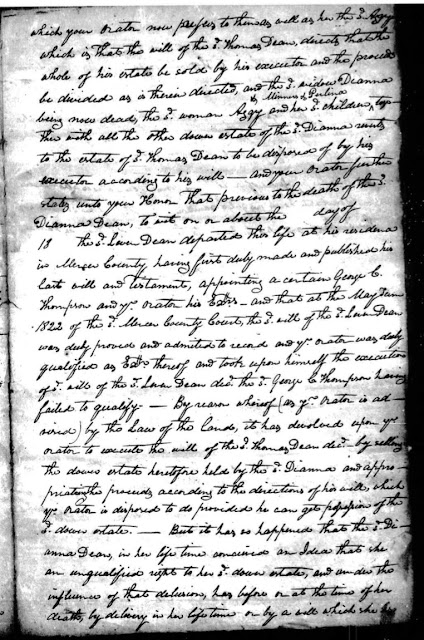 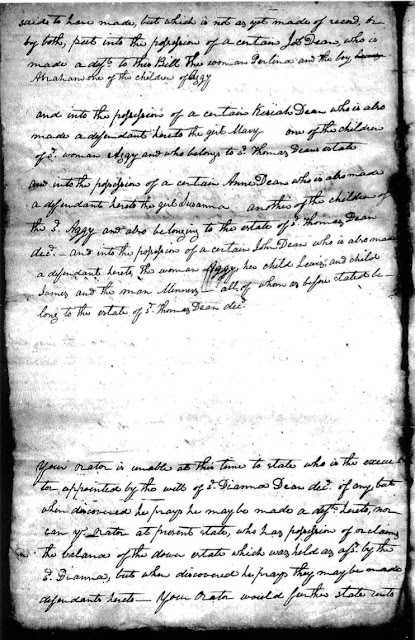 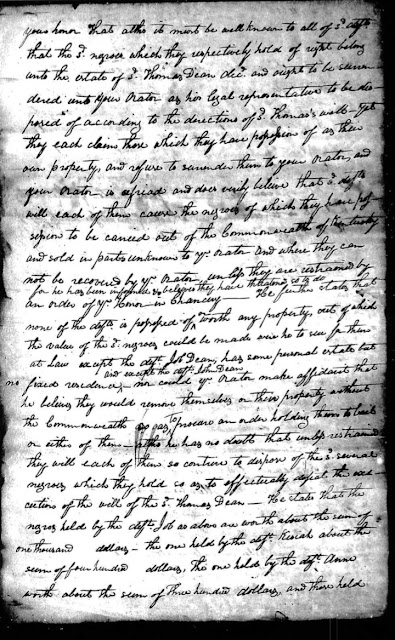 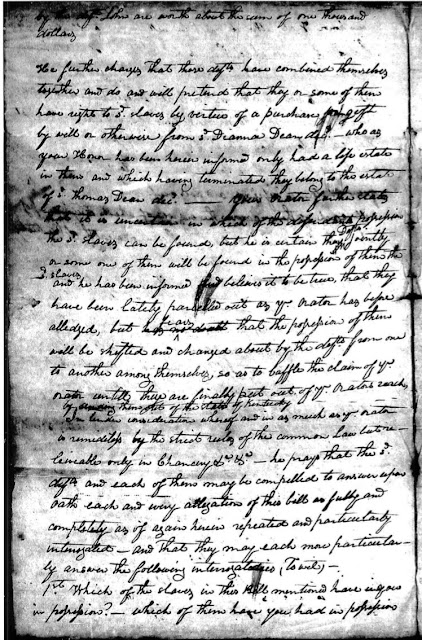 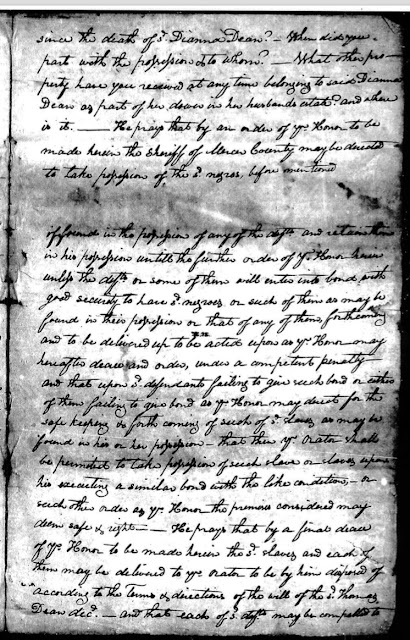 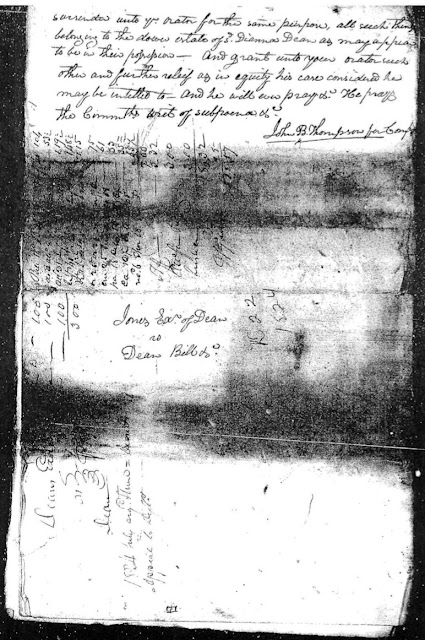 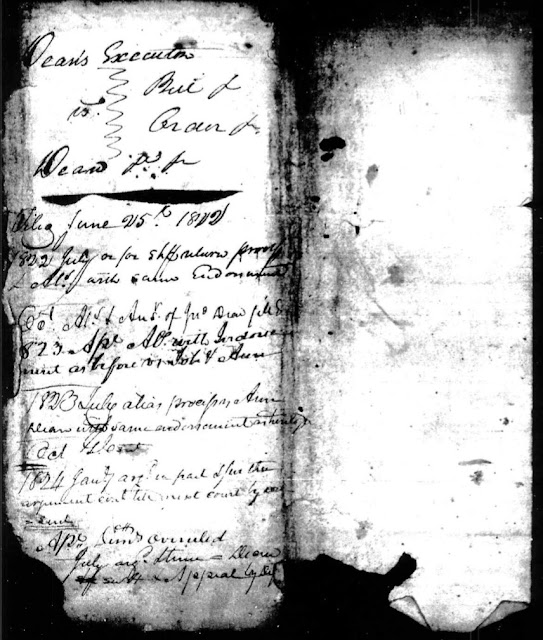 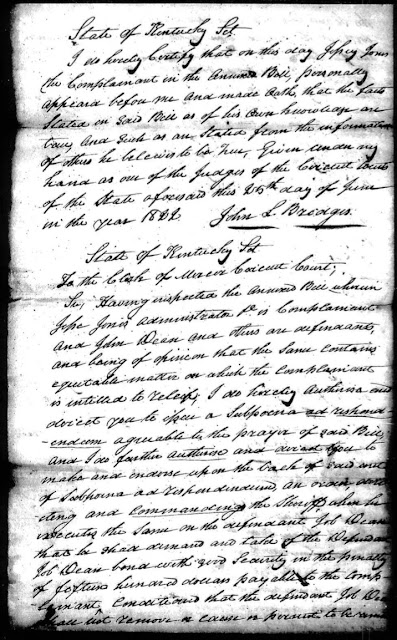 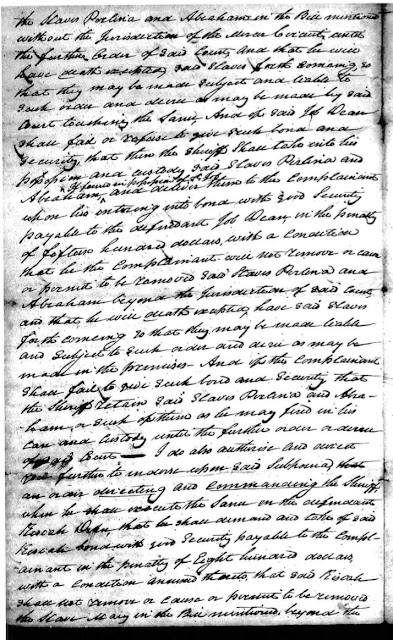 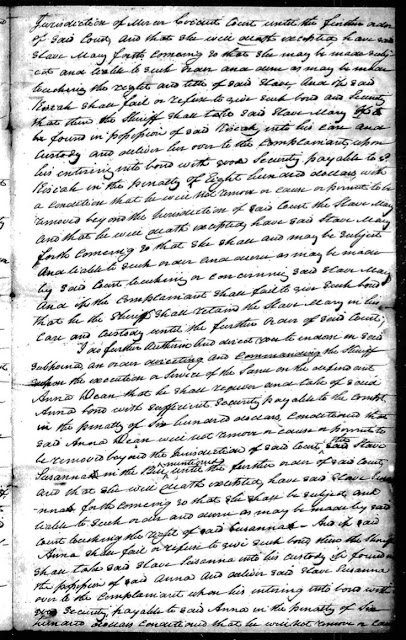 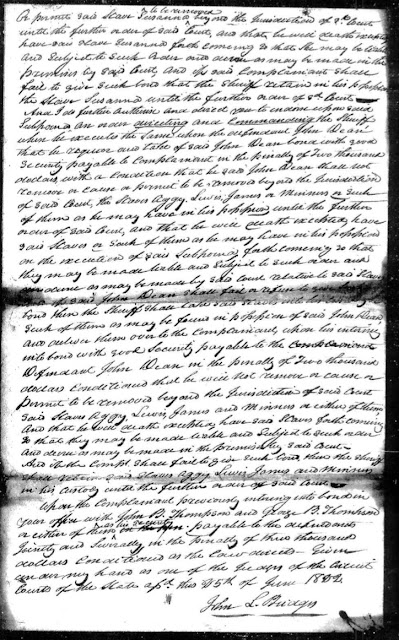 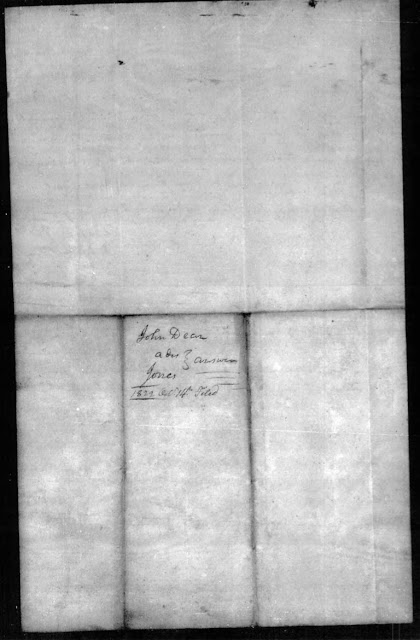 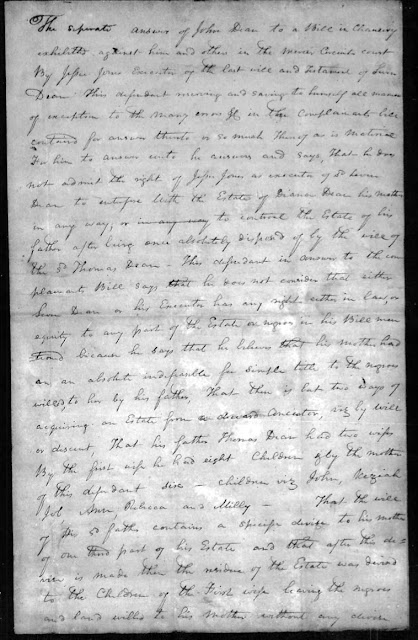 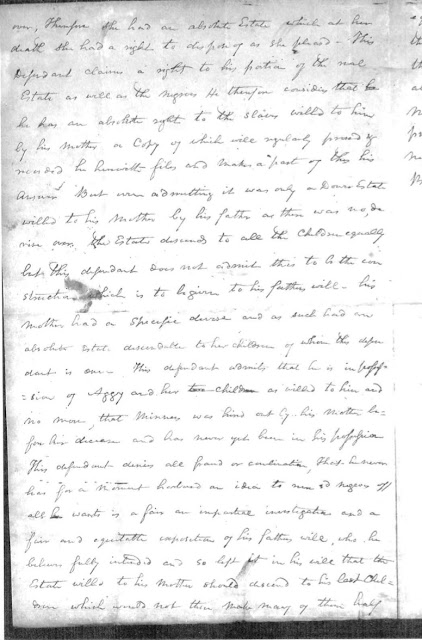 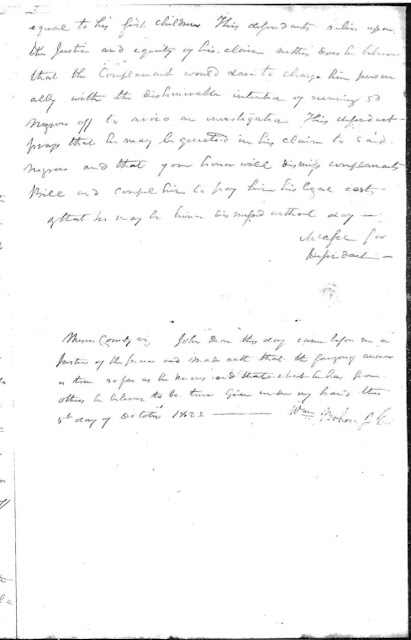 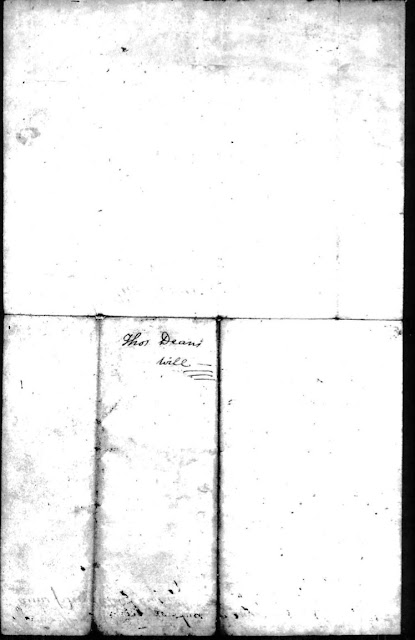 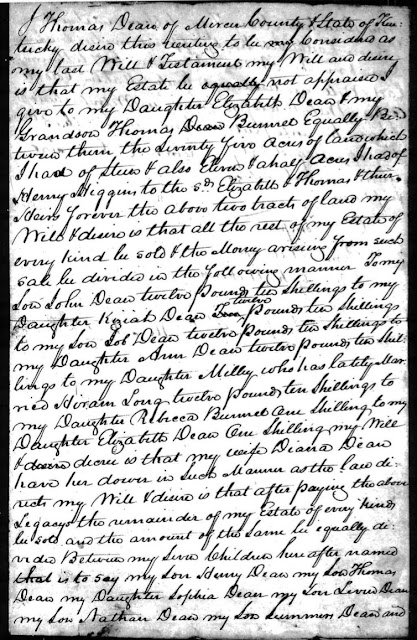 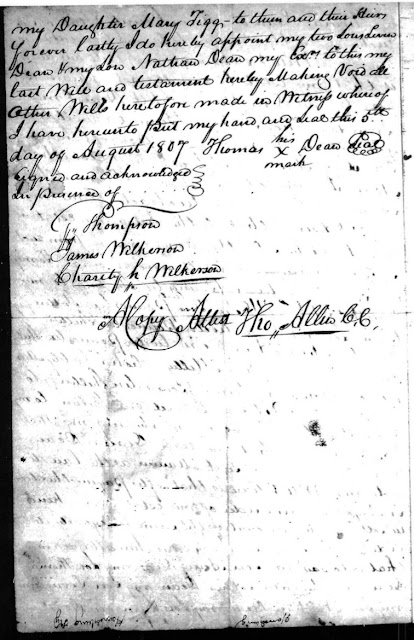 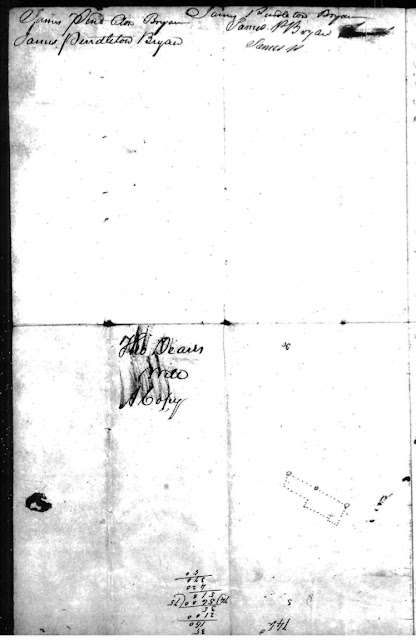 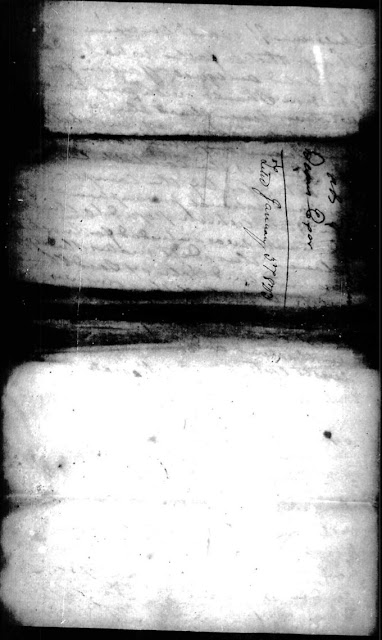 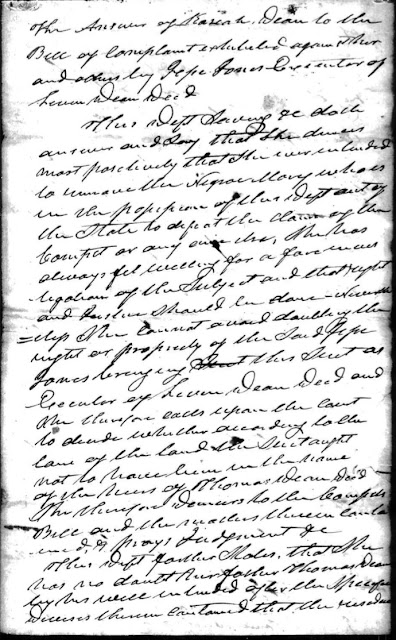 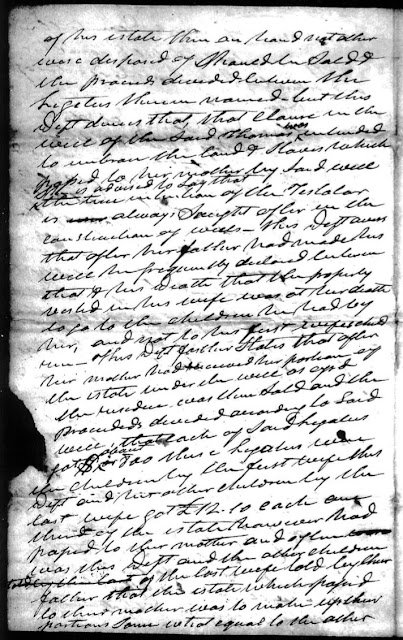 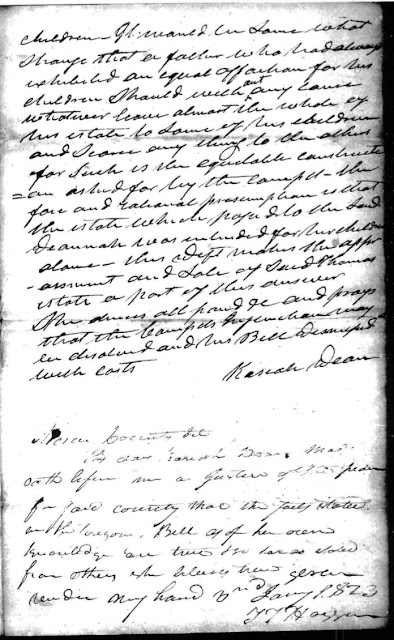 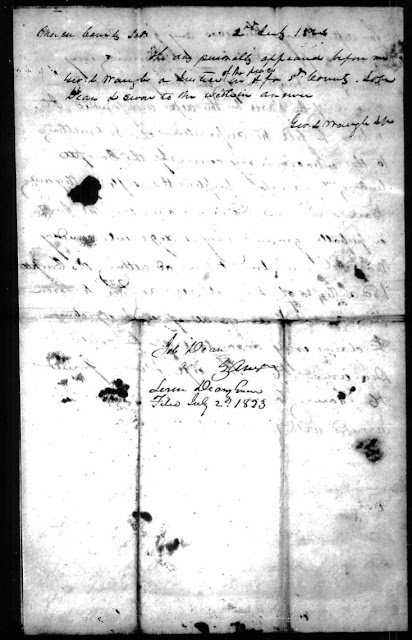 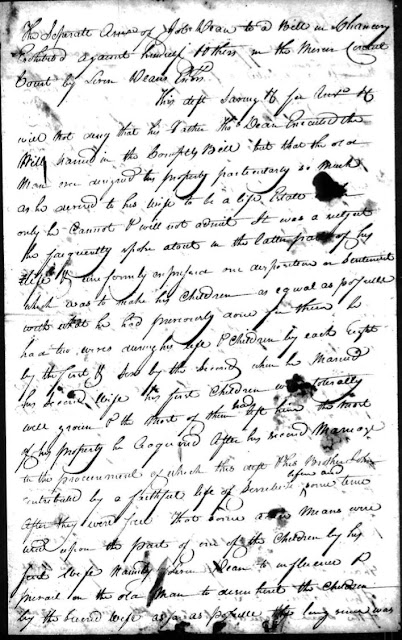 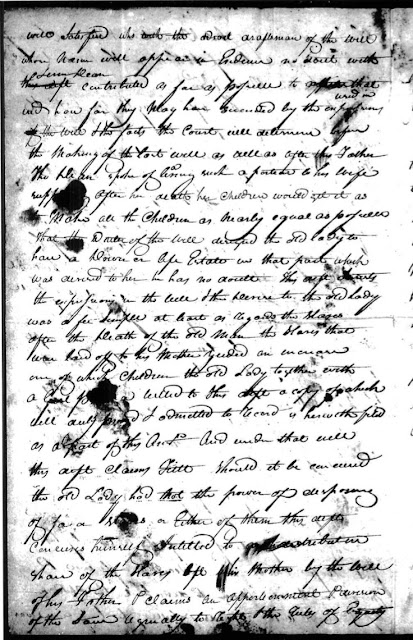 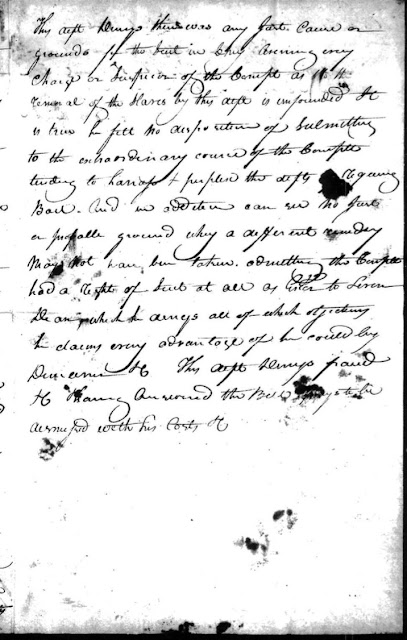